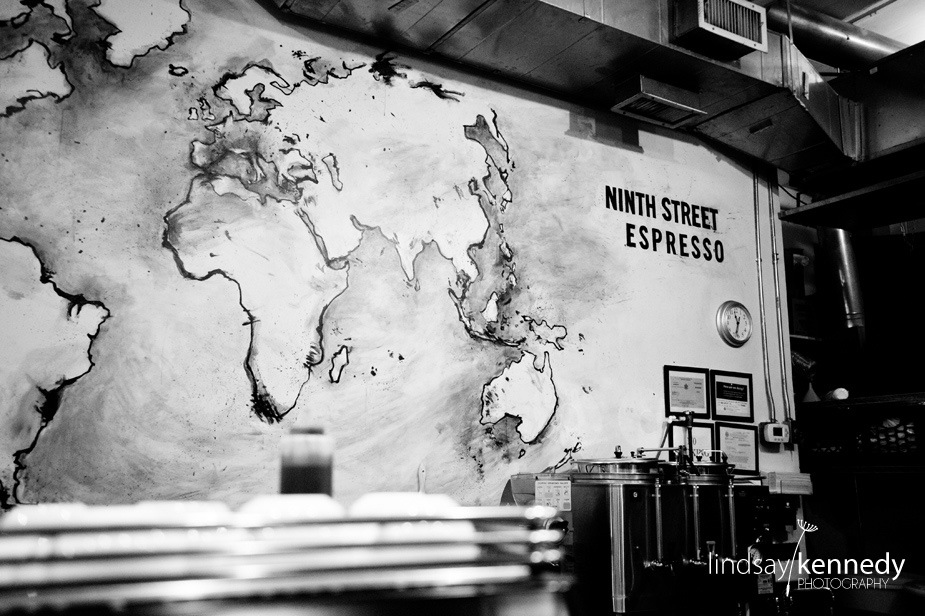 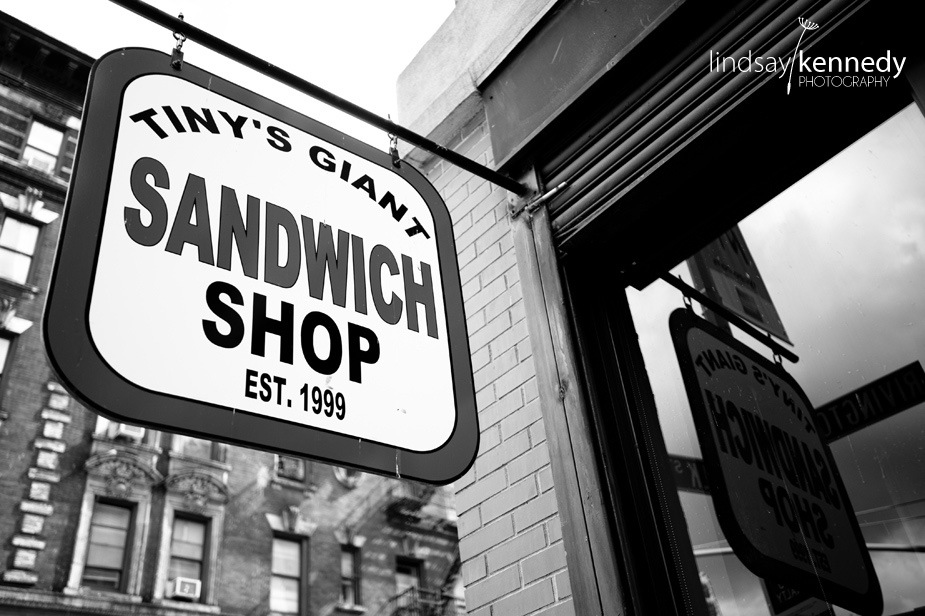 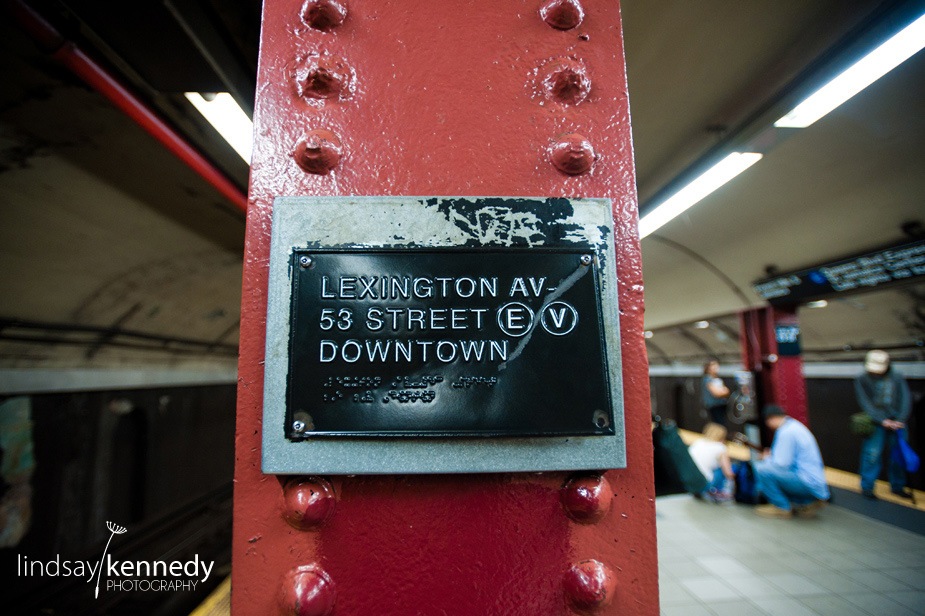 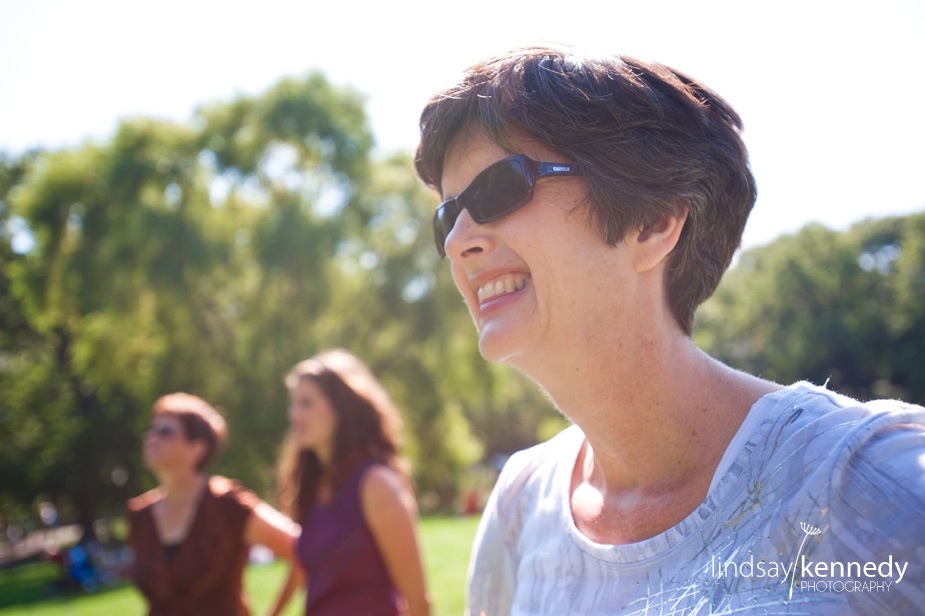 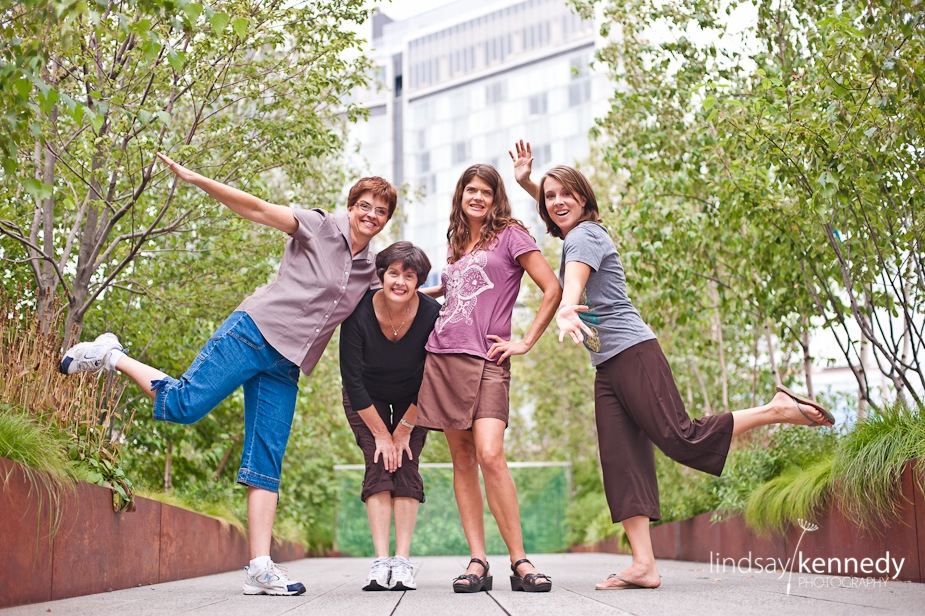 For the last couple Septembers, my mom, aunt, cousin, and I have met up in New York City. We aren’t going this year and so I’ve had New York on the brain lately. From subway rides to coffee in Chelsea and goofing off in Highline Park, to picnics in Central Park and pizza at Grimaldi’s, to just wandering the city to see what we discover, we always have a blast and don’t want it to end.

Last year we celebrated my aunt’s 60th birthday and gave her a Fine Art album with the images from the trip. I was just at her place paging through it, and it brought it all back. *Sigh* NYC, you’ve got my heart!

Even though I’m missing being there now, I’m SUPER excited that Jake and I will be there for New Years this year. It’s been one of my bucket list items since before people started calling them that (mine was just “Life To Do List”). We’re waffling between doing the Times Square thing or the 4-mile Central Park run that starts at midnight. We’re not sure it sounds that fun to stand in a crowd that has no place to pee for 12 hours waiting for the ball to drop, but then again Times Square is THE NYE party. The run sounds like a festive thing to do and I’ve always wanted to do a race at night.  Hmmm… So what do you think?